Get fresh music recommendations delivered to your inbox every Friday.

The Only Pure Hate -MMXVIII- 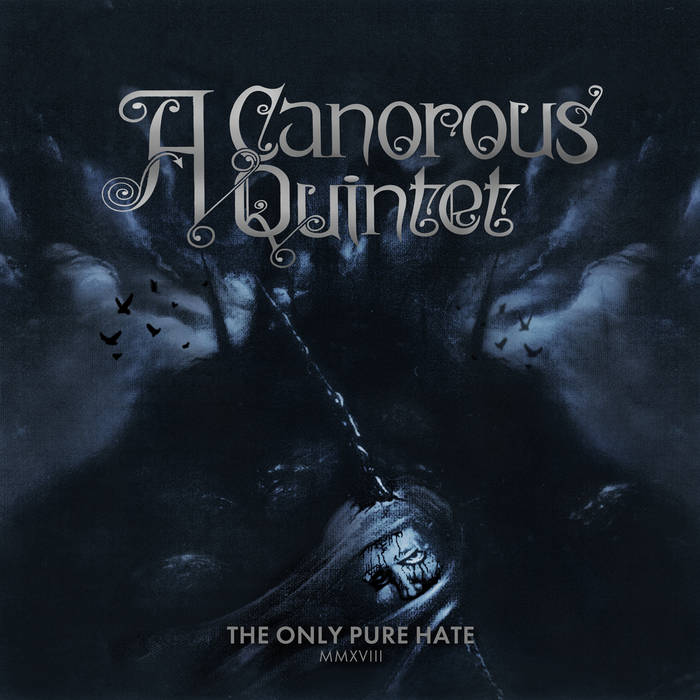 IDE This is one of the best re-recorded albums I've heard. The haunting darkness and euphoric beauty of 90s Swedish melodic death metal was revived in modern sound quality. ★★

Soul Strings Even after 20 years this album is still a great example of purely concentrated smdm awesomeness. Special thanks for that bonus track, reworked from the old "Curriculum Mortis" demo - I couldn't ask for more, this is simply amazing! Favorite track: The Plague That Haunts Me.

This year “The only pure hate” has it´s 20th birthday. Due to the quite poor sound quality, the band decided to enter the studio and re-record the album giving the album a new chance with great sound quality, as well as a way better performance.

Band statement:
This year the album “The only pure hate” has it´s 20th birthday. For this celebration the album has been re-recorded. But not only due to the anniversary, but also because of the poor sound quality on the original recording. For that reason we think that the songs deserves a new chance. The release will include a previously unreleased track called “The plague that haunts me” which was meant to include on the original record but was dropped at that time.

Black Lodge Records is a Swedish record label headquartered in Stockholm, Sweden. Black Lodge was formed in 2002, and exclusively focuses on the metal genre. The label spans a wide selection of Swedish and European metal artists, but is best known for launching the careers of bands like Sabaton, Bullet, Hellfueled and Twilight Force among others. ... more

Bandcamp Daily  your guide to the world of Bandcamp

The Hammer and The Relentless from the Boston band Malleus stop by for a chat.